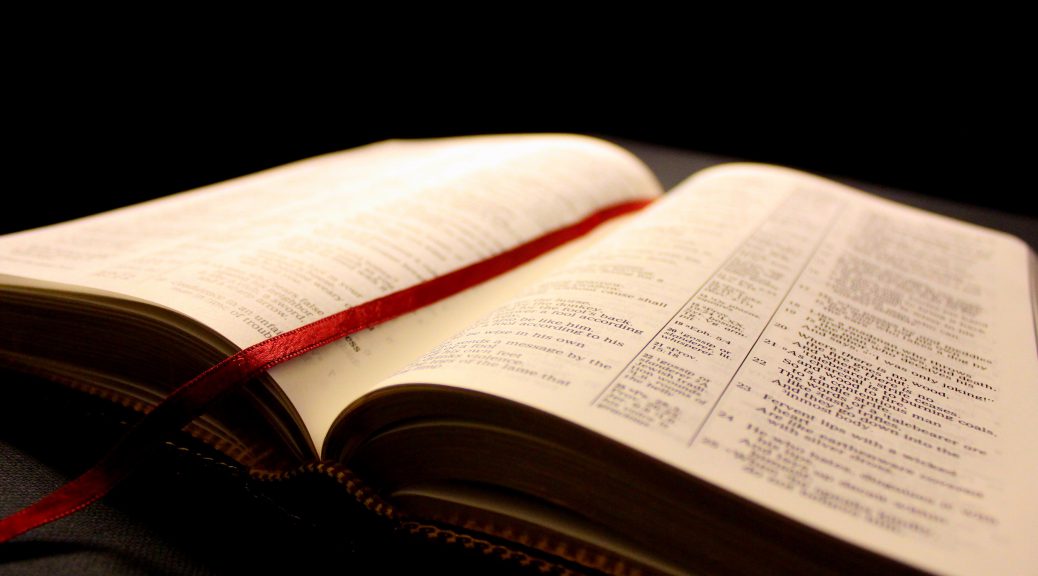 The Chicago Statements on Biblical Inerrancy, Hermeneutics, and Application with Official ICBI Commentary

From its inception in the 1730s, the evangelical movement was underpinned by the conviction that the Bible was the inspired, infallible, and inerrant word of God. The evangelical seminaries and societies that sprang up in the 1930-1940s as a response to the Fundamentalist-Modernist controversy and to the abandonment of orthodoxy in the mainline Protestant divinity schools started off as bastions of that same conviction. But it became clear in the 1970s that more humanistic notions were beginning to become endemic there too. Seminarians were learning that the Bible was ultimately more human than divine, contained errors of fact and logic, and needed to be interpreted in new ways. Seeing how these innovations would undermine and erode the foundations of their Bible-based faith, more than 300 scholars and leaders arose to meet the challenge with a scholarly, conservative, and pan-denominational response. This International Council on Biblical Inerrancy (ICBI) worked to clarify the proper ways “handle the word of truth” (2 Tim. 2:15) and to educate evangelicals about its importance. As a result, the revolutionaries retreated for the remainder of the 20th-century.

Explaining Biblical Inerrancy is a collection of the three primary and two secondary documents of the ICBI corpus. It offers a witness to a historic era where conservative evangelical scholarship may have approached its zenith, delayed its twilight, and contributed to the fourth Great Awakening. This repository of 20th century wisdom should provide a valuable and timeless resource for 21st century evangelicals who stand at the cross-roads of conservation and contextualization, tradition and trends, preservation and progress, retention and revolution.

Book I: CSBI p.17
The Chicago Statement on Biblical Inerrancy
by the ICBI drafting committee

An older and free PDF version of EBI may be downloaded for free here: