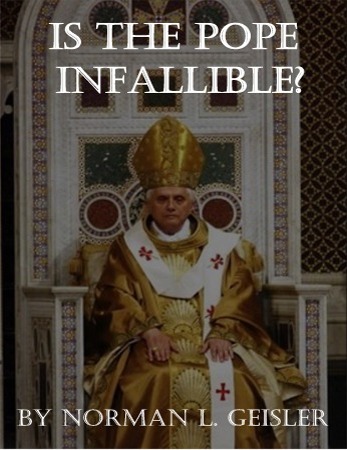 Is the Pope Infallible? A Look at the Evidence
by Dr. Norman L. Geisler
2012

Not available at this time.