How to Know God

by Norman Geisler and Christopher Haun

This is essentially an evangelistic tract. But it spans pre-evangelism, evangelism, and touches on discipleship. It begins by using classical apologetics to help the reader what we should know about God. It then proceeds to use scripture to help the reader know more about God. It then explains how to begin a personal relationship with God. Finally, it recommends a few first steps for those who have recently begun to know God and want to know him better.

This is a 17-page booklet in PDF file format.
It is NOT available as a printed booklet at this time.

It is also available in Spanish here.

Is Man the Measure? An Examination of Contemporary Humanism

The first edition is available at Wipf&Stock here and in the Logos electronic book system here.

An academically respectable description and evaluation of secular humanism is available at last. The diversity within humanism receives full recognition in this book, as does the fact that not everything about humanism is bad from a Christian point of view. Indeed, the author continues, there are many emphases within humanism that are compatible with Christian beliefs, a thesis to which he devotes an entire chapter. Part 1 summarizes in turn eight prominent forms of humanism: Huxley’s evolutionism, Skinner’s behaviorism, Sartre’s existentialism, Dewey’s pragmatism, Marxism, Rand’s egocentrism, Lamont’s culturalism, and the coalitional form present in the humanist declaration and manifestoes. Emerging from these chapters are both the differences between humanists and the consensus that binds them together. It is this humanistic consensus, writes the author, that most radically conflicts with Christian beliefs and that is the number one problem in the United States today. After the chapter on the helpful emphases of secular humanism, part 2 details this movement’s comparative inferiority, internal inconsistencies, religious inadequacies, and philosophical insufficiencies. The final chapter demonstrates that, while Christianity is consistent with the central principles of science, philosophy, epistemology, and ethics, humanism is not. There is no rational justification, the author concludes, for being a humanist.

Bastion Books is exploring the possibility of creating an updated and expanded second edition to this book in 2022 or 2023. The new edition may include chapters on transhumanism and posthumanism.

This book is available at Logos.com (here and here) and should soon be available on Amazon through Bastion Books.

This book is available as a printed softcover book and as a kindle e-book only at Amazon: 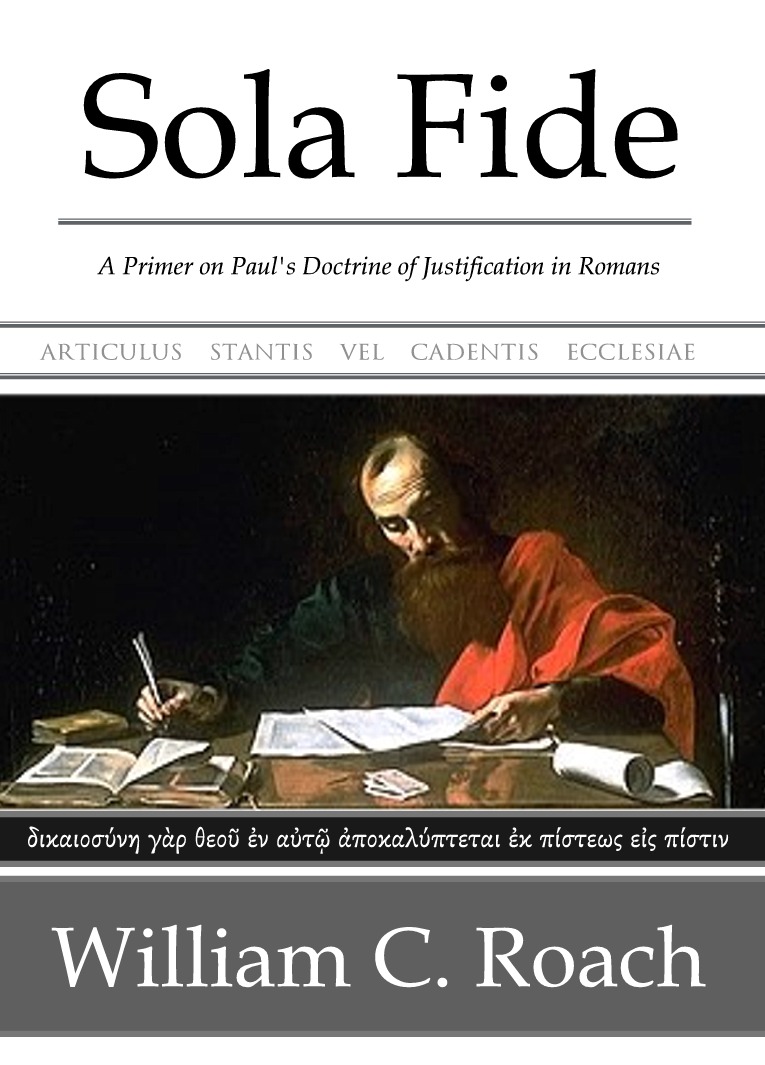 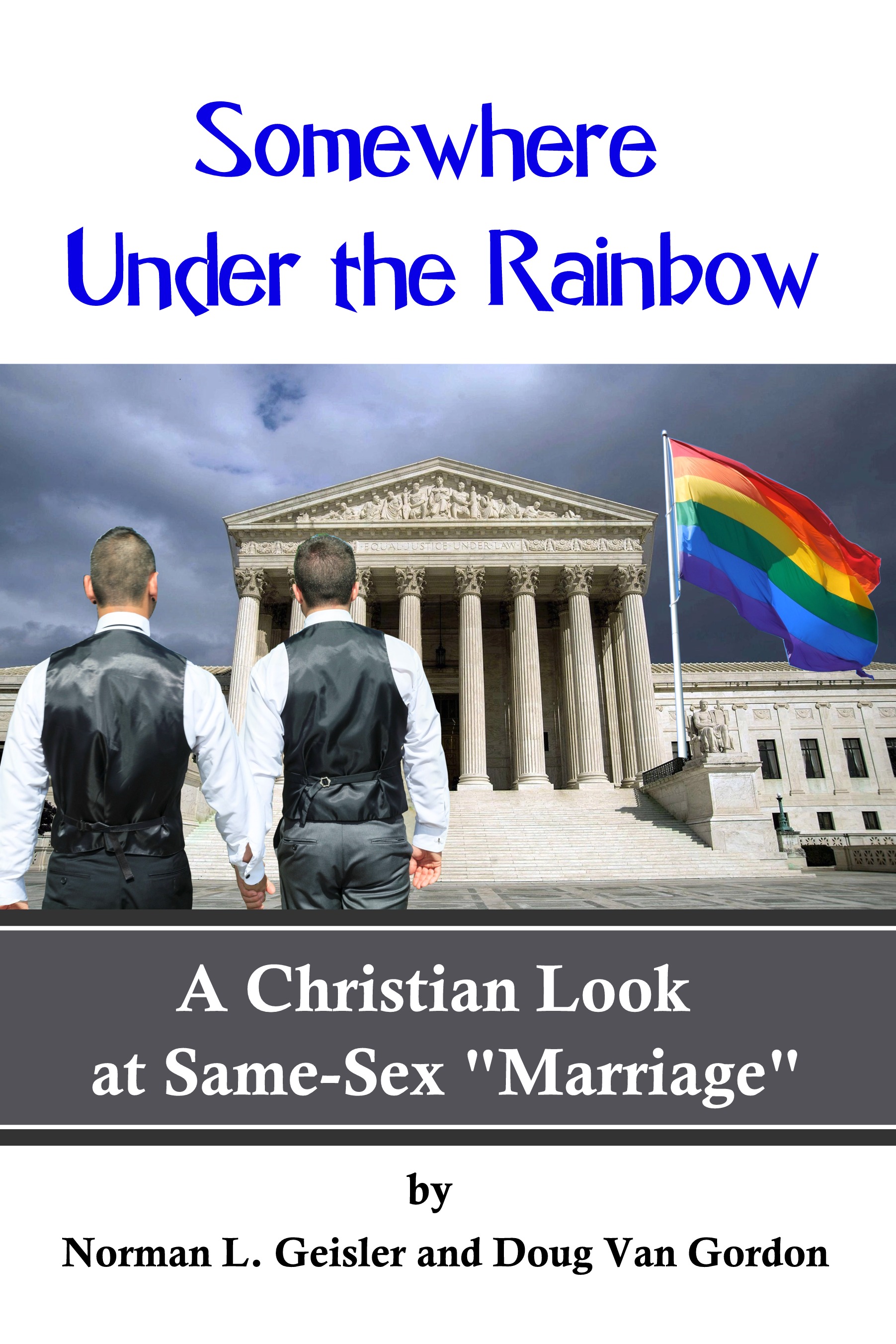 Somewhere Under the Rainbow: A Christian Look at Same-Sex “Marriage”

This is available on Amazon here:

This book looks at the events and forces that over the course of decades have undermined the traditional view of marriage to such an extent, as to allow the idea of same–sex “marriage” to become the law of the land. It examines the biblical view of marriage since that view has been the assumption of most of western civilization for the last 2,000 years. It also considers the early Church Father’s view on marriage as well as ancient Greece and Rome. It then examines the arguments used by same–sex marriage advocates to see if in fact Christians need to rethink the issue of homosexuality and marriage and adopt a more “inclusive” interpretation of Scripture. Finally, it looks at how the church can help those struggling with homosexuals who desire to lead godly lives in accordance with His Word. The authors are conservative evangelicals who believe in the inerrancy of Scripture that it is sufficient for faith and practice. They believe that the issue of same–sex “marriage” goes to the heart of who we are as human beings and challenges the biblical teaching that the church has held for over 2,000 years. The goal is not to win arguments but to win souls, to give clarity to those confused by the claims of same–sex “marriage” advocates, and to help the church reach out anew to those dealing with homosexuality in their lives.

Part Three – Help, Hope, and Healing
Chapter 9 Help, through Christ’s People 99
Chapter 10 Hope, In Christ for those who Believe Him 110
Chapter 11 Healing, Through God’s Spirit 111
Epilogue 112